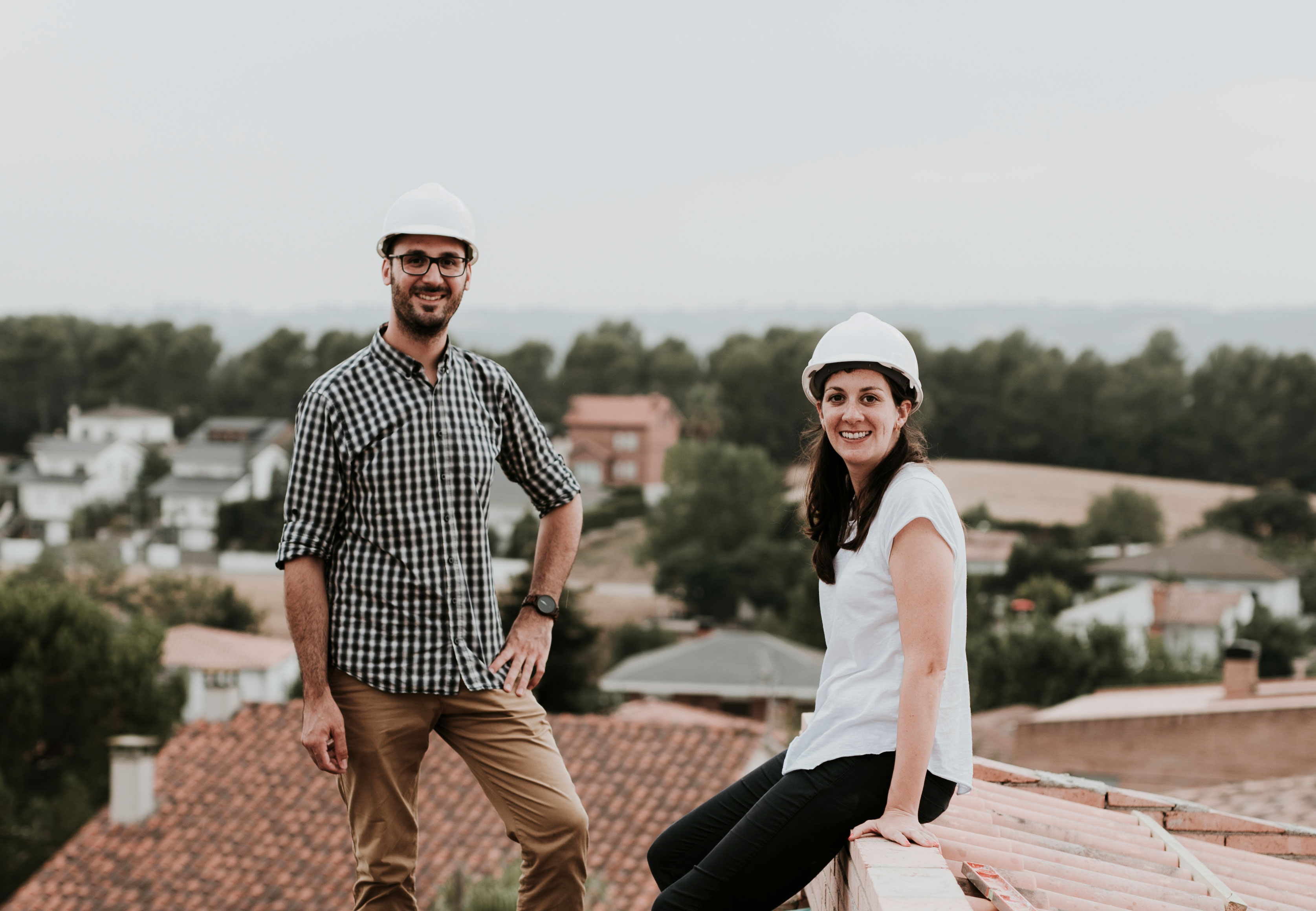 Annapratsjoanvalls is an architectural studio based in Barcelona. We understand architecture from a broad perspective, working at different scales with open strategies to improve the built environment.

Anna Prats
Graduated in Architecture at the Barcelona School of Architecture (ETSAB-UPC, 2010). She earned a Mention for her Final Project at the XI Spanish Biennial of Architecture and Urbanism. She has a Postgraduate Degree in Rehabilitation (COAC, 2012) and has collaborated in the studios of Josep Llobet (2009-10), Corada-Figueras (2011) and Mario Corea (2012-17).